i'm not continuing this, since i haven't play this game for months plus i lost motivation

i may try this again in the future

i started the game and skipped the intro cutscene by accident(hecc.)

i thought it wasnt too important at first, but then when i got in-game

was there being like "whaaa..." but they talked about it enough to

catch me up to speed. when they stopped talking i explored around the house

i woke up in. the controls was a bit different from what i'm used to but

but i got the hang of it. one thing i kept on doing was trying to

(and from what i can tell so far, there's no crouching, also its not a valve game.)

but any who, i got outside and saw pots, shot them and got some stuff

out of them (don't exactly remember what though.) i then came into a house,

unknowingly that that was the guy who is gonna train me, so talked to him and i

choosed the shooting practice, but as it turns out the pots were a part of the

training so i passed one already. so did all of the other trainings. they weren't

all too hard so passed them pretty quickly. once i finished training, i talked to

the village cheif and he opened up a portal for me. i went inside the portal and

i was transported to a more green land, i saw another person and i talked to him

and offered me to take me to his village, but i decided to go there by myself.

i then got to the village and met the cheif. i then asked to heal me and that's when

i was done for the night. 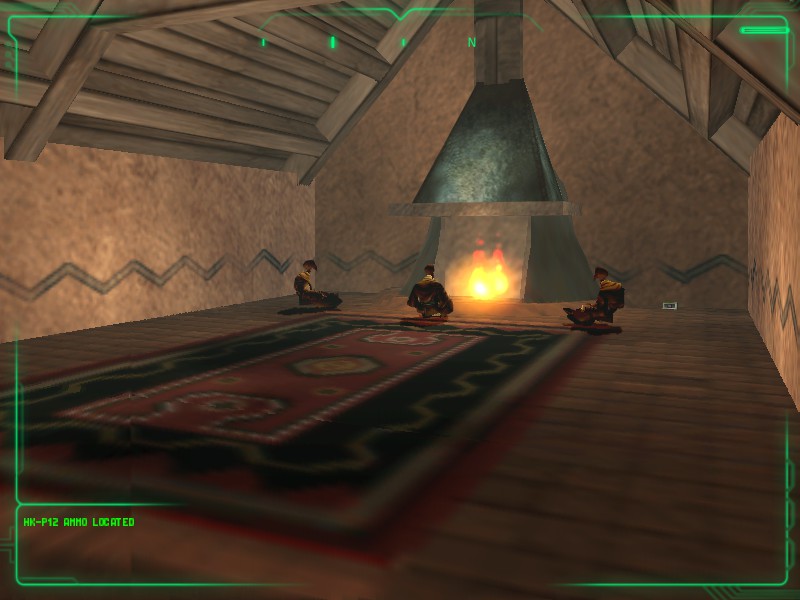 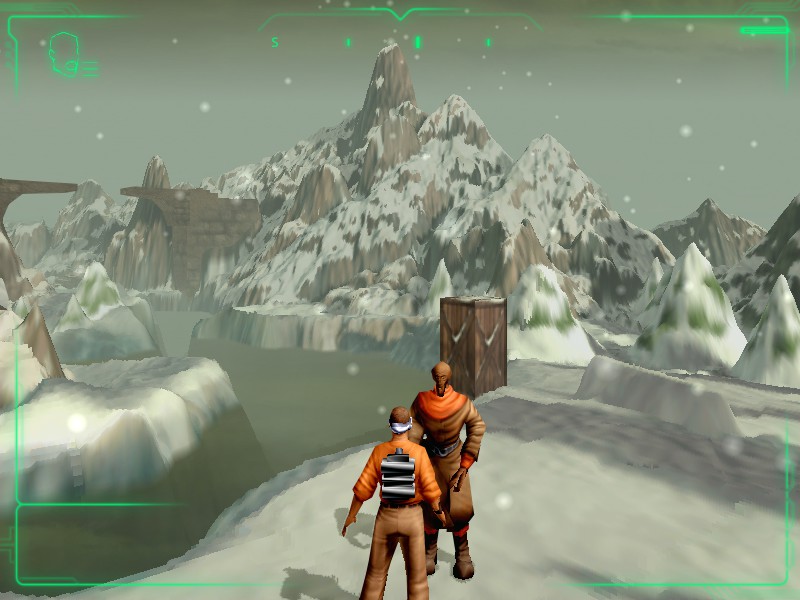 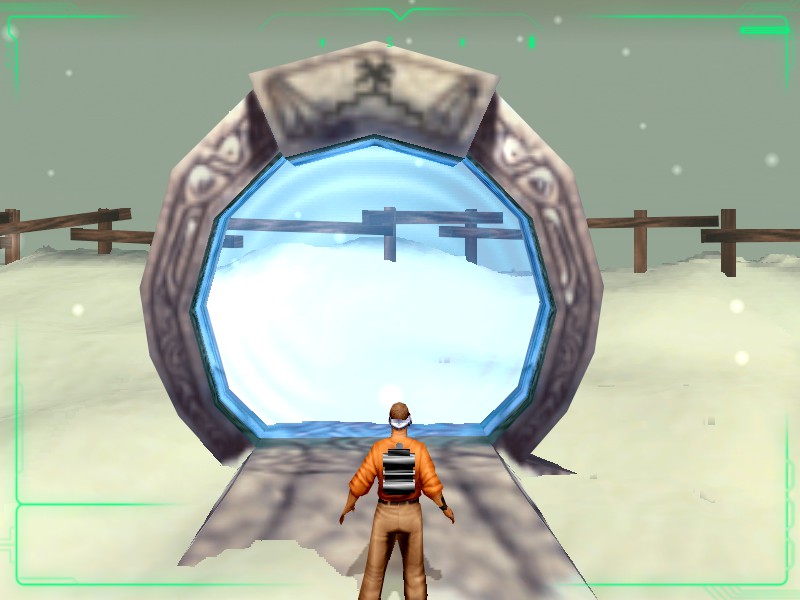 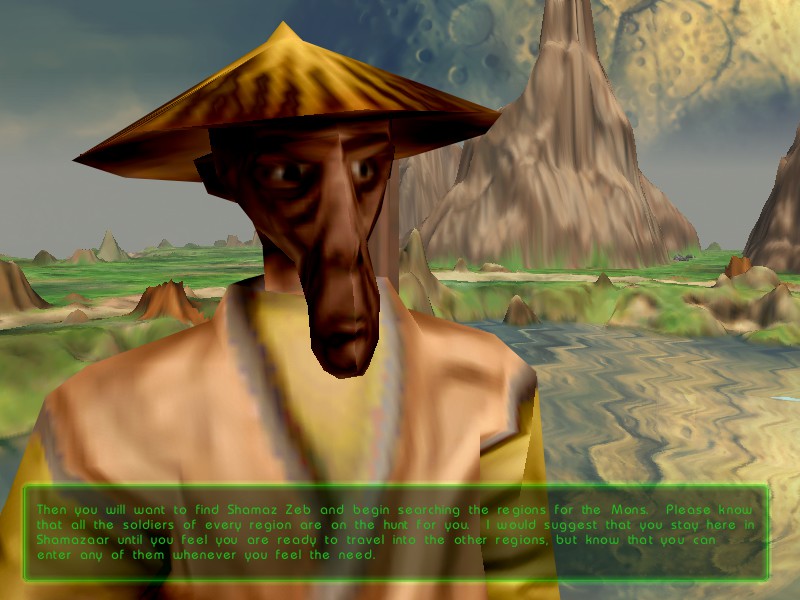 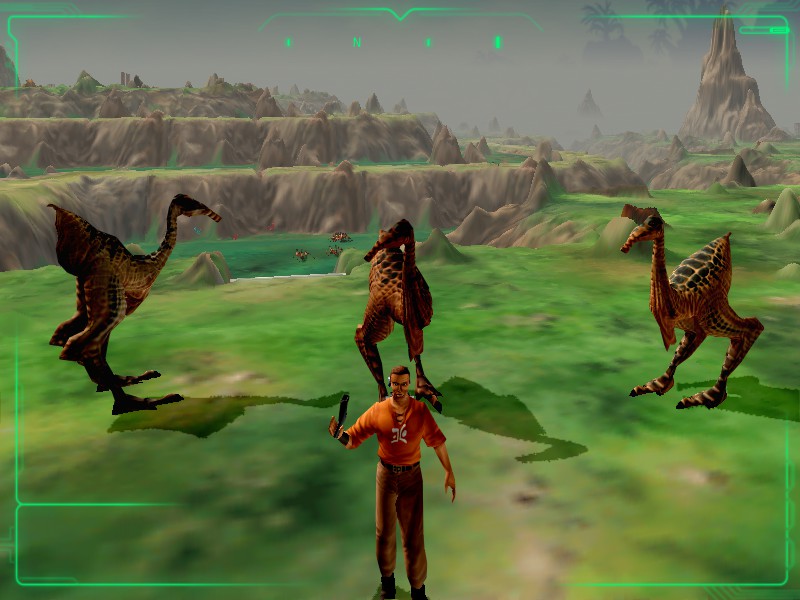 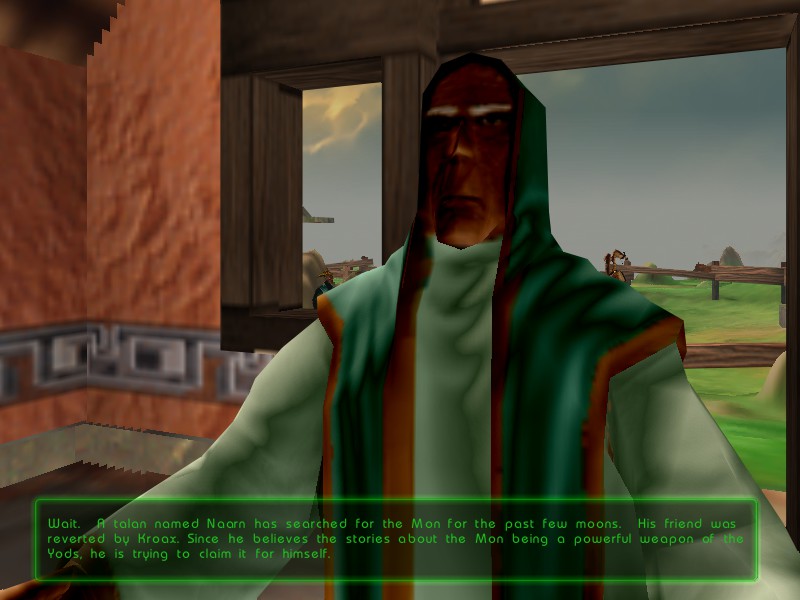 I've been having trouble fighting these dudes...

(also my mouse battery died so im controlling it with a controller, feels okay actually)